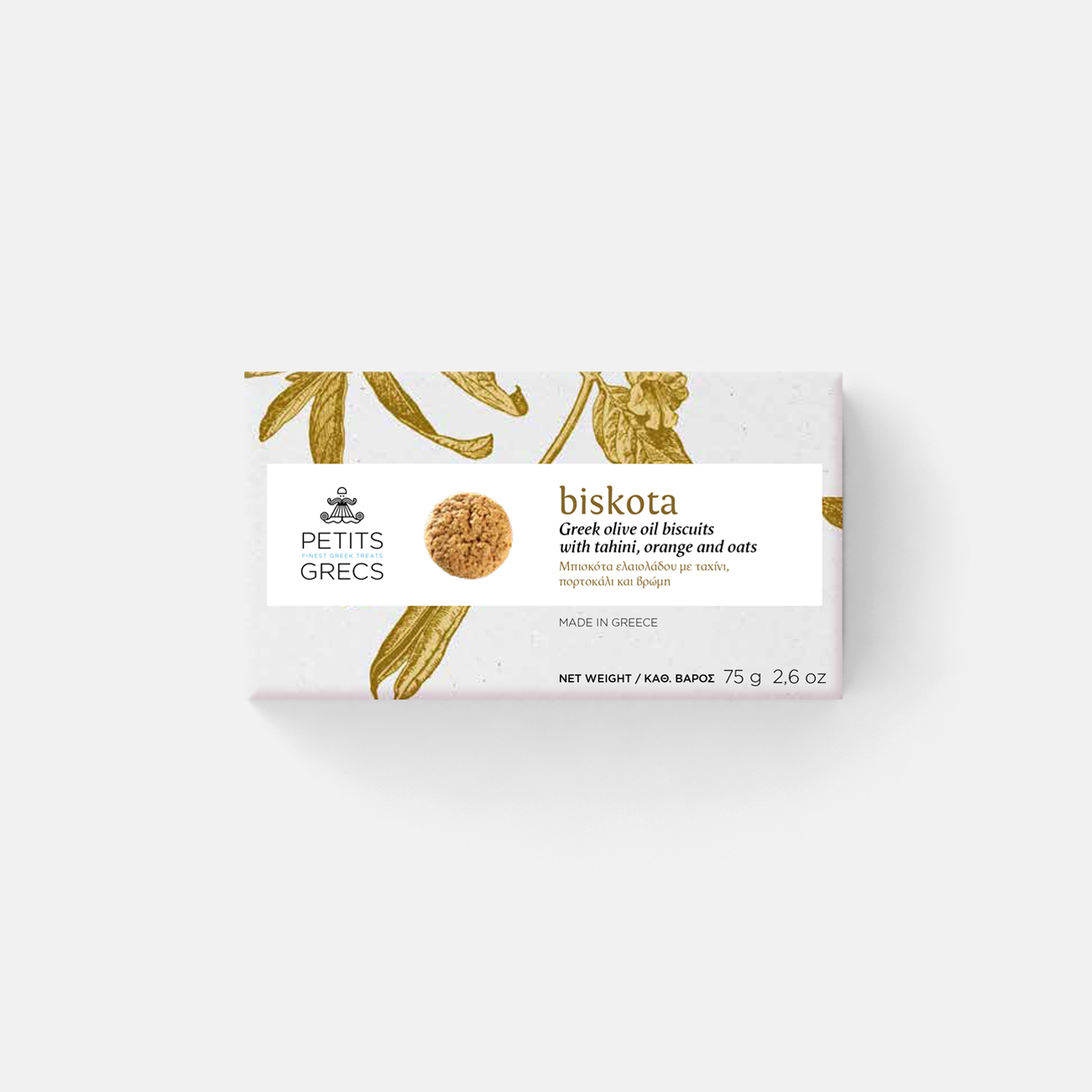 The southern island of Crete has a long tradition in recipes with ingredients rich in nutritional value.

The history of the local cuisine is lost in the mists of time. During the many and successive conquerors of the island, the Arabs, Venetians and Turks, the agricultural production was the Cretans way to survive through all difficulties.

Thus, the local cuisine is based on the consumption of cereals, vegetables and herbs, dairy, fruits, legumes, nuts, wine, honey, olive oil and l imited quantity of meat.

inspired by the Cretan diet, Petits Grecs have created a biscuits series of unique character, all based in nourishing ingredients, to be enjoyed as a nutritious in-between meal snack.

May contain traces of allergens such as: milk, egg, peanuts, almonds, cashews, soy and walnuts. 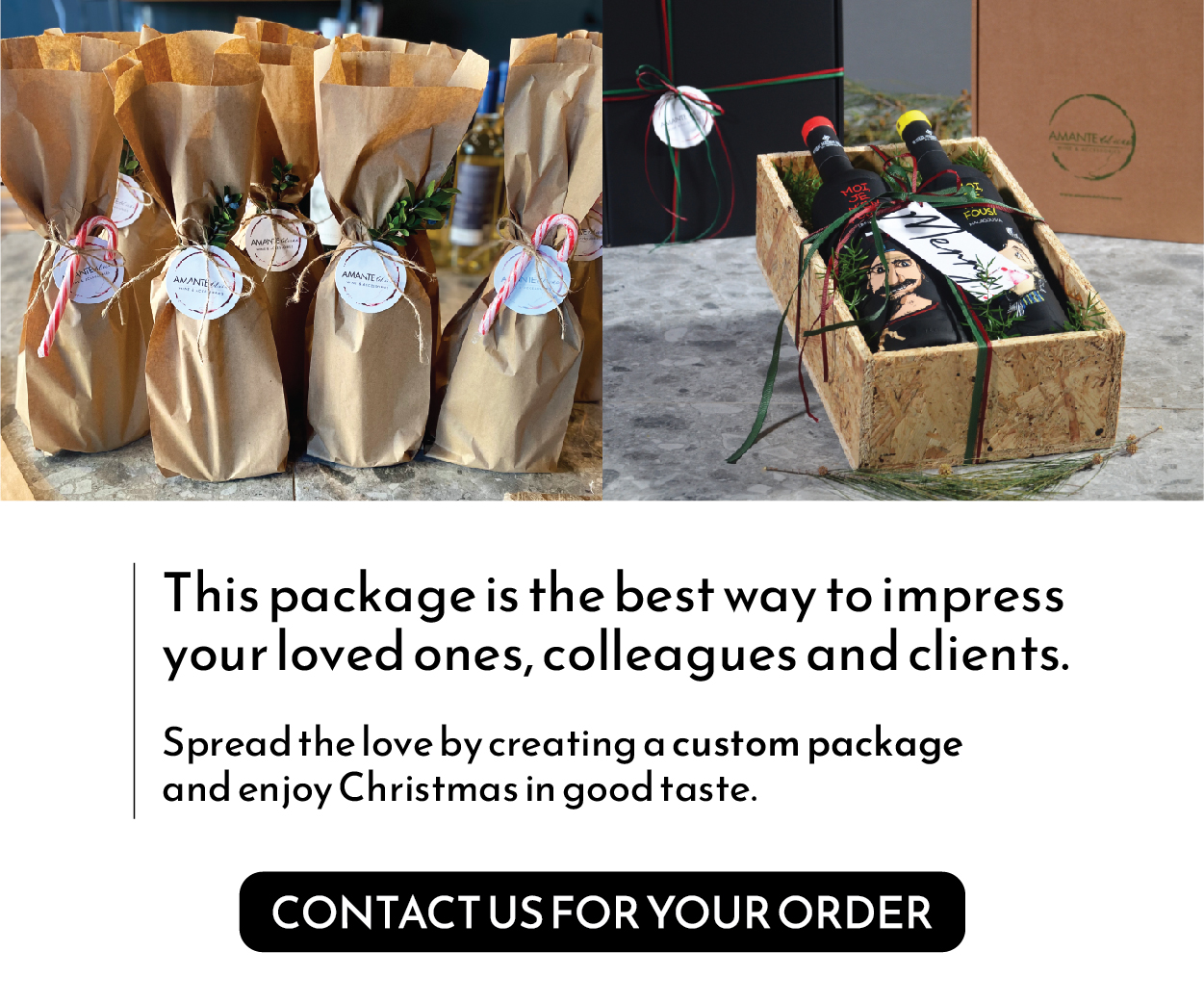